About Elite Gutters and Sunrooms

We only use the best products from the best companies out there; and are committed to delivering the best on the market. Give us a call to schedule a free estimate for your Screen Enclosure, Sun-room, or Seamless Gutters today.

Get a Quote Now!

or complete the form below

It doesn’t matter what the sunroom of your dreams is, Elite Gutters & Sunrooms can help you achieve it. We enjoy our work and the luxury we are able to bring to our customers, their homes, and their whole families. With the stresses life can cause, unwinding in your own sunroom is a simple way to treat yourself to the calming effects of nature without the pests and discomfort that can come with the seasons here in Middle Tennessee. Just imagine enjoying the view of your backyard after a long day at work.

As Shady Grove Sunroom Contractors we will take care of everything for your new sunroom from the walls, windows, roofing materials, paints, and even to the electrical, so you won’t have to manage multiple companies to complete your single project. We offer a variety of choices and we are certain you’ll find the perfect fit for your home and your life. If you’re in Shady Grove or any of the surrounding areas and want to get a free estimate on what the Elite Gutters & Sunrooms team has to offer give us a call today.

Most people like to throw parties outdoors of some nature over the summer months and enjoying the warm summer air in the south can often be accompanied with pesky bugs.  Do you want to keep out the mosquitoes, wasps, bees, flies and more, all while still enjoying an uninterrupted view of the backyard you work hard to keep beautiful? Then adding a screen room or enclosing your current porch or patio area of your home could be the perfect option for you.

We want to help you achieve your dream screened porch; from the walls, screens, roof, and colors so you won’t have to hire multiple companies and juggle your project. Take back the joy and relaxation of spending time outside in your own yard. If you’re in Shady Grove or the surrounding area and want to get a free estimate on what Elite Gutters & Sunrooms has to offer give us a call today!

If you are looking to add a patio cover or a screen room to your home in Shady Grove, we are the perfect builders for you! There is almost no limit to what we can build, and it is our goal to make your patio unique to you and your life. We can build a free standing patio covers or ones that attach to your existing home. We will customize your patio design to help define the overall style and comfort that fits in with your backyard environment. Your patio cover can be stained or painted to create look that is even more customized for your home.

If you are ready to step into your future with your very own patio enclosures check out our LifeRoom. A LifeRoom patio enclosure is unique, innovative, and sophisticated with remote control smooth glide screens, mood lighting, and a home theater it can truly redefine your outdoor space.

If you are ready to jump in the future of patio enclosures you need to check out our Retractable & Motorized Louvered PERGOLA® Patio Covers. A PERGOLA® patio enclosure is a unique, innovative, and sophisticated upgrade with remote control smooth glide screens, mood lighting, and a home theater that can redefine your outdoor space for years to come.

Elite Gutters & Sunrooms is proud to provide seamless gutter installations for homeowners throughout middle Tennessee, and this includes Shady Grove. Our technicians are specially trained and offer prompt and courteous services to you and your home. Our rain gutters are installed with precision and care by our professionally trained team.

Gutter cleaning is an intimidating yet very necessary chore in your home. Rain gutters that work properly keep your house safe from a home’s worst nightmare, WATER DAMAGE. Overflowing gutters due to age or a backup can lead to roof, foundation, or even basement damage. Don’t take a chance with your home; let Elite Gutters & Sunrooms take care of you.

Seasonal freezing and thawing of the gutter board can lead to the loosening of gutter spikes, and eventually cause the gutter itself to pull away from its foundation on your home and hang or sag. Drooping or loose gutters are essentially ineffective and replacing them can be a costly and laborious project. A better solution for the problem of sagging gutters is our gutter repair service. Save time and money by calling Elite Gutters & Sunrooms for your repair!

If you are thinking about building a patio cover or a screen room onto your home in Shady Grove, we are the perfect builders for you. There is almost no limit to what we can build, and it is our goal to make your patio as unique as you are or as you want. We can build you your own free standing patio covers or ones that attach to your existing structures. We will customize your patio design to help define your overall style and comfort for your own backyard environment. Your patio cover can be stained or painted to create look that is even more customized.

If you are ready to step into the future of patio enclosures check out our LifeRoom. A LifeRoom patio enclosure is unique, innovative, and sophisticated with remote control smooth glide screens, mood lighting, and a home theater it can redefine and enhance your outdoor space.

We make sure to keep a large range of window options so you are sure to find the right style, color, and shape that fits your home perfectly. Don’t be overwhelmed by our inventory though, Elite Gutters & Sunrooms is here to help you every step of the way in making the perfect choice for you home. We want to help you find the right fit for your home and budget. No matter what type of windows you’re looking to replace in your home, we can find a fit that is perfect for you.

Elite Gutters & Sunrooms is a company specializing in designing and building personalized outdoor living spaces in Shady Grove, TN that fit your everyday needs. Our experienced professionals can build you a custom deck so you can enjoy Shady Grove’s beautiful weather all year long.

Whether you decide on a decking around a pool, flowing curved deck, an outdoor patio design, or want to add amenities for your new addition, we can create a custom deck design that will be an extension of your lifestyle. There are many options when it comes to material for your deck; from wood to composite we have an option to meet your needs and budget. 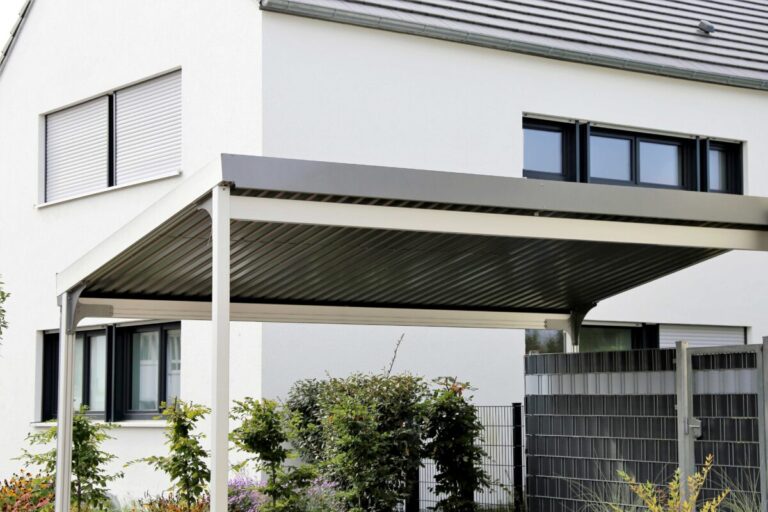 You no longer have to settle for a stale carport kit for your home, that doesn’t match your home or is the wrong size. We can match your home and accommodate any size you may need or want. With us you will get the customization of building the enclosed carport of your dreams.

Our carports provide shelter from Shady Grove’s weather like rain, hail, heat, and snow. They are custom fabricated and installed to meet your needs, and priced to fit your budget. Don’t let your vehicle sit unprotected any longer; year round protection is available at an affordable price with a carport built by Elite Gutters & Sunrooms. If you’re in Shady Grove and are in need of carport designs to complement your home perfectly, we can help make your vision come to life.

Shady Grove, one of several such place names in Tennessee, is located in far eastern Putnam County about twelve miles east of Cookeville and five miles northwest of Monterey. Nestled within the Appalachians and in the shadows of Baylock and Potato Hill Mountains, the tiny hamlet resides alongside Stamps Shady Grove Road accessed from a westbound turn off of Livingston Highway 84. The village is located adjacent to the Overton and Putnam County borders.

With only a small handful of houses and barns scattered along the road, the settlement is considered a populated or community place and is not census designated by the government. Within its roughly circular, bowl-shaped, leafy valley, the town can't be viewed from Google steetview, but it can be spotted on the USGS National Geospatial Map as a smattering of branching lanes and ponds.

Shady Grove’s only public buildings are the historic Shady Grove Baptist Church and Shady Grove School. Between the church and the school lies the old cemetery, a sacred burial place important to locals and useful for genealogists who are trying to locate their ancestors. Local ancestors may include Sandford Stamps and William Bilbrey, pioneers who were active in the congregation. The church was organized before the Civil War.

Despite being listed on Google Maps as a feature of Shady Grove, the school isn't listed among Putnam County school district's 21 active schools, and so is presumably closed or no longer a public school. The area is served by Burks Elementary School.

Nearby attractions include visiting Monterey's Standing Stone Monument, a traveler's guidepost for Avery's Trace. Avery's Trace was an early path from Nashville to Knoxville that ran through Putnam County.

Visitors with appropriate fishing licenses and permission can enjoy fishing in nearby Gordan Hunter Lake, a small reservoir near Brotherton.